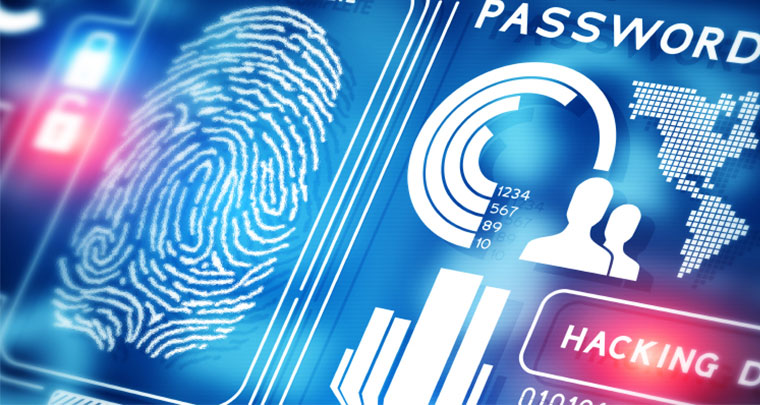 The 3 Forms of Authentication & How We Use Them

Authentication is a security process that began long before the age of computing. Only in our current parlance, does it seem linked to our personal digital security.
To quote from Wikipedia: “In contrast with identification which refers to the act of stating or otherwise indicating a claim purportedly attesting to a person or thing’s identity, authentication is the process of actually confirming that identity.”

There are three factors that can provide a form a authentication: What You Know
An example of this factor of authentication is most commonly associated with online security, the password. In addition, another example might be the verbal passphrase to enter the speakeasy or an ATM pin number.

What You Have
For example, this can be as simple as a person possessing a door key to his or her home. This actually is a questionably weak) form of authentication that the person is who they claim to be. Access cards and token authentication fabs are two common ways to authenticate in an office setting.

What You Are
This is typically some form of biometric analysis. There are various forms of this, but some common forms are finger/palm print readers and retina scan. In the past this form of authentication could only be found on things that required the highest level of security, but it’s became quite common. Everyday smartphones now require fingerprint scanning before completing purchases.

Two and three factor authentication is catching on in many areas outside of internet services. For example, Contegix requires at least two factors of authentication to for physical access to our data centers. . In many cases, three are required in the form of having an access card, combined with an authorized fingerprint, and finally one must know a lock combination to gain access to their computing equipment.

Multi-factor authentication will continue to become more common for security procedures of various internet services. Many prominent internet services have already implemented them. Facebook, Twitter and Google services already support two factor authentication. We highly encourage everyone to embrace this change early. One day we’ll all recall a time in the early 2000’s when all you needed to do was guess a single string of characters to impersonate someone else.